I discovered the Pilates Method in search for a movement that would help me rehabilitate my body from a severe car crash in 1995. I fell in love with the method and decided in 2010 to start my journey in becoming a Pilates teacher.

I had been teaching Pilates with more of a contemporary perspective, and with extensive knowledge in other forms of movement I would also bring this into my teaching. With over 12 years in the industry I was burning out and feeling that I had lost the love for Pilates.

In 2020, right in the peak of COVID, I had time to reassess what I was missing. It was then I discovered the true method of Pilates, as Joseph Pilates developed it, Contrology.

Since 2021, I have been training under and mentored by 2nd Generation Pilates leader, Wade Edwell from Proper Pilates. Wade is the only leader working in Australasia to have graduated from The Work, a Contrology mastery program led by Pilates Elder, Jay Grimes.

Later this year in 2022, I will get to deepen my understanding of the classical/original and the traditional method of Contrology through completing a 2 year immersion coaching program through Wade. I am very excited to see this translate in my work practised throughout Personal Pilates.

I am so excited for us all to train together, just as Joseph Pilates did.

Laura is committed to ongoing training to learn new and exciting programmes that she can use with her clients. She is trained in:

Contact Laura today to see how she can help you achieve your goals. 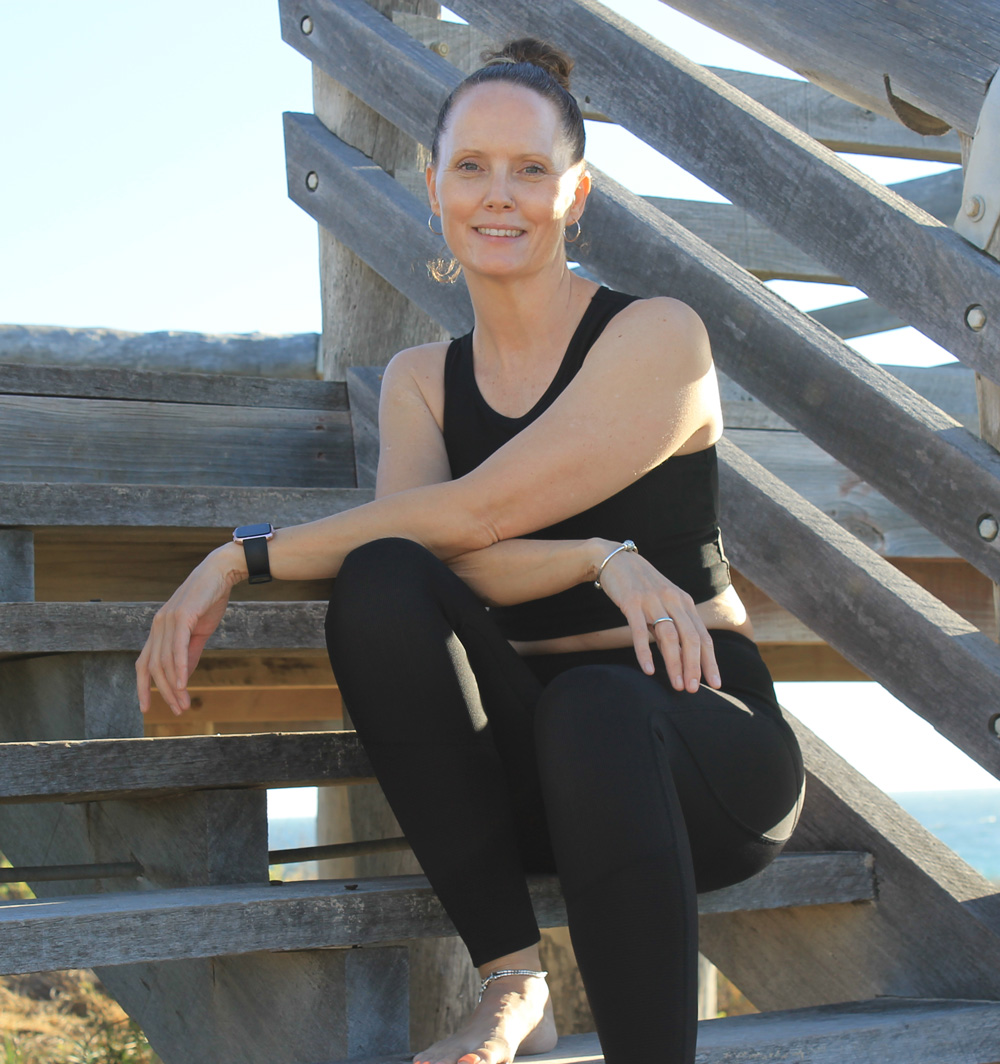 Joseph Pilates was born near Dusseldorf, Germany in 1883. He was a frail child, suffering from rickets, asthma, and rheumatic fever. His determination to overcome these childhood ailments led him to the practice and excel at bodybuilding, gymnastics, diving, and other physical pursuits. He studied eastern and western forms of exercise and philosophies and was greatly influenced by ancient Grecian and Roman regimens.

In 1912 Joseph lived in England working in martial arts and as a circus performer. During the First World War, he was interned with other German nationals. During this time he developed his technique of physical fitness further by teaching his fellow internees.

In the later part of the war, Joseph served his time as an orderly in a hospital on the Isle of Man. It was here where he developed his famous piece of equipment known at the “Cadillac” when he started to attach bed springs to the hospital beds to help support patients limbs.

In the early 1920s Joseph emigrated to the USA with his wife Clara, who also became a teacher of the method. They opened a gym in New York in 1926 teaching in their “body conditioning gym.”

Over the course of his career, Joseph Pilates developed more then 600 exercises for the mat as well as the Reformer, Cadillac, Wunda Chair and the Spine Corrector. He called his technique “Contrology”, a way of life, rather than merely a series of exercises.

In explaining Contrology’s guiding principle, Joseph liked to quote Schiller: “It is the mind itself which builds the body.”

Joseph Pilates continued to advocate for and teach his method well into his old age, even once he was no longer capable of performing the exercises himself. In New York City, in 1967, Joseph Pilates died of emphysema at the age of 83.

What people say about Laura

Laura has a gentle, no excuses approach with all levels catered for. I started 2 years ago and I did what I could, when I could. And I started not being able to do anything! 8 reps for me meant I would be lucky to do 3! She has seen me through vertigo, sore backs, sore necks, colds, etc etc making sure I went at my own pace. Thank you! You are changing my life!”
Louise

“I love what Laura does to my body, I walk out of class feeling taller and muscles elongated. I sleep soundly on the days I do Pilates with her. For someone who just doesn’t stretch, these classes help me immensely.

“What a class!! My glutes were cooked! And the girls felt the same. The unanimous score was 10/10.

You are a very special woman, so natural, so talented, so at ease and so invaluable to all of us. Your classes are simply amazing. My body has slowly returned from hibernation.”